Angels are ministering spirits to believers 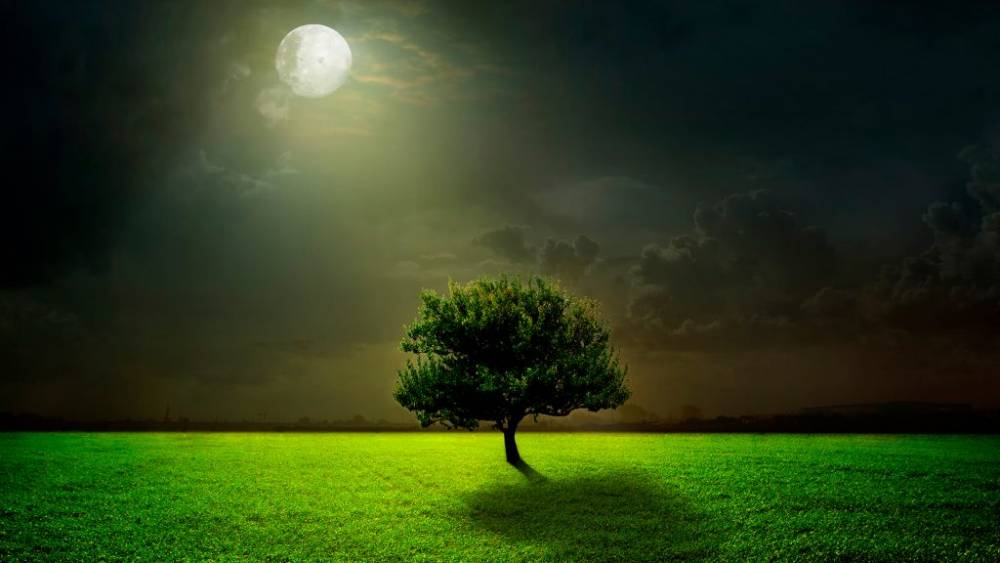 God speaks through the ministry of angels, rather known as Angelic visitation.

Every believer has two angels assigned to them; Ministering angel and Guardian angel.

The Ministering angel records everything a believer does and presents the records to God. From Job1:6, we learn that angels appear before God.

The guardian angel guards a righteous believer. Once you sin, the angels assigned withdraw.

Only the devil according to Rev 12:12 accuses brethren before God.

It is a great loss when believers fall. You can imagine everything that has to be taken away; the Holy Spirit, angels, God's power etc.

Angels can and do appear to believers physically, to deliver messages. They will appear and even intiate a conversation with you.

Angels are classified according to their duties, into five categories. They are assigned different roles by the boss, God Almighty.

They document believers' lives and take the records to Heaven.

These ones guard believers in  their daily activities.

They deliver messages. Angel Gabriel for instance, was sent to various people in the Bible including Mary the Mother of Jesus. An angel was sent to Daniel to deliver a message when he was on a 21-day fast. The angel was, however, resisted for 21 days by forces. It took the intervention of Archangel Michael for him to be freed.

This angel explained to Daniel what would happen in the future. (Daniel 10:12)

Headed by Michael the Archangel, these angels are incharge of battles in the realms of the spirit. They are usually heavily armed with swords of fire.

When Adam and Eve were kicked out of the garden of Eden, two angels were kept incharge, they guarded the place with swords so that Adam and Eve would never return.

Joshua, in the fierce battle where he made the sun stand still, saw an angel holding a fiery sword.

They are incharge of comforting believers when going through situations.  Jesus was comforted by an angel at Gethsemane. An angel can appear in angelic form, or in human form.

The truth is most people have been visited by angels in human form, but treated them badly.

No wonder Heb 13:2 says ' Do not forget to show hospitality to strangers, for by so doing some people have shown hospitality to angels without knowing it.'

When they appear in human form, angels will, in most instances, not have a good or attractive outward appearance. That's why we are not supposed to be respecters of people.