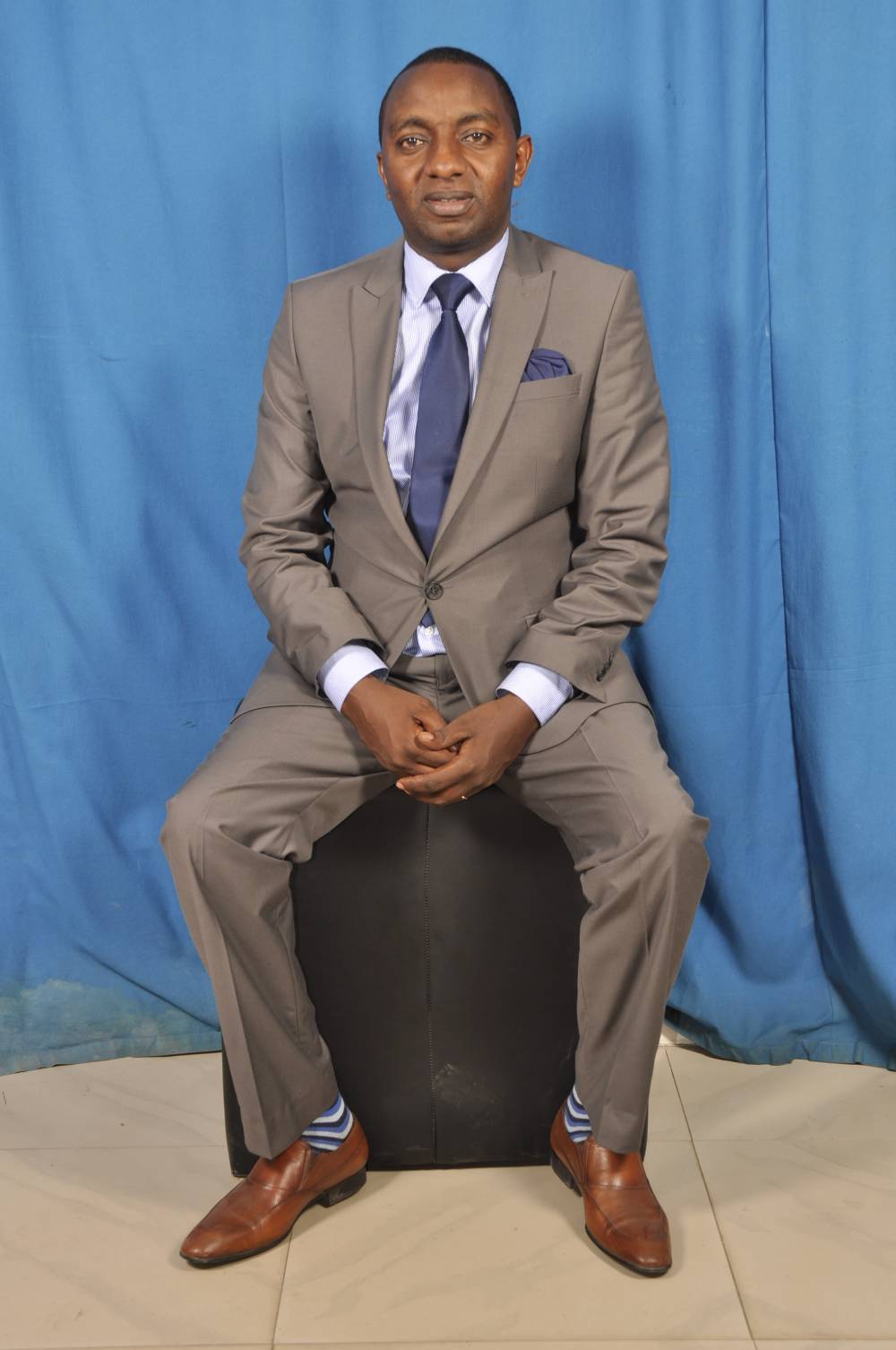 The devil is out to attack. One of the ways he victimises Christians is through dreams at night.

There are three types of dreams namely; Godly dreams, satanic dreams and dreams that come as a result of everyday activities.

We'll be looking at four types of satanic dreams.

Satanic dreams don't come to warn or correct. As established before, they come to intimidate, plant fear, accuse you and more.

Satanic dreams take the form of attacks and are grouped into four as below.

These dreams are common. They include going back to school in dreams, taking endless journies and seeing yourself going up hills and mountains, while facing a lot of hardships. Have you ever taken a path in a dream but it was filled with obstacles?

Have you ever seeing yourself crying in dreams? All these dreams indicate that you should be engaging in spiritual warfare. The battle is intense in the realms of the spirit. Eating in dreams is another common warfare dream. Contrary to popular opinion, eating in dreams is not a good thing. Some people eat with strange people in their dreams. Be careful not to be initiated into the marine world through meetings in dreams.

Lock all spiritual doors that could attract the same.

Eating meat and especially raw meat has strong connection to the Kingdom of darkness.

Intiation into the Kingdom of darkness does occur through dreams. If you have experienced such dreams, go for deliverance.

Nightmares are frightening, troublesome and scary dreams. You will wake up so terrified after experiencing a nightmare. They are based upon the fear tactics of the enemy. Dark powers are usually involved to castigate fear. Do not fall for the traps of fear of the devil.

Terror comes from the word terrorism. Spiritual terrorism involves temporary inability to regain full consciousness. People under the yoke of spiritual terrorism strain to even wake up. During these times you are usually half-conscious.

You will see an evil spirit strangling you in dreams and your neck will be in pain on waking up. Another common attack is where you struggle against a spirit - maybe in form of a cat - try to fight it off and it scratches you in the face, in the dream. On waking up, you indeed find a scratch on your face.

Have you ever found yourself in such an unconscious state and tried to say the name of Jesus, but realised you were straining? That was a night terror attack.

Sexual dreams are very common. The first thing you should know is that nobody is supposed to have spiritual sex. All forms of sex in dreams are purely demonic.

There are two types of sex demons i.e succubus and incubus.

The female demons of sex are called succubus. They sleep with both men and women in dreams.

The male demons of sex are called incubus. Incubus demons force themselves onto sleeping women especially.

These spirits can take the form of a very familiar person like your close friend or even your spouse. Regardless of what familiar face they come in, remember you SHOULD NEVER have sex in dreams. Go for deliverance. The blood of Jesus is a powerful weapon put at our disposal, by which we stand against demonic attacks. As long as you are living right with God, and haven't opened doors to the enemy, the blood of Jesus is super effective.

Always remember to cover yourself, your family, your whole household and others with the blood of Jesus before going to sleep. When these demons are released to attack at night, they should always find you covered.

Rev 12:11 "They triumphed over him by the blood of the Lamb and by the word of their testimony; they did not love their lives so much as to shrink from death."