Seven things to avoid in the world. 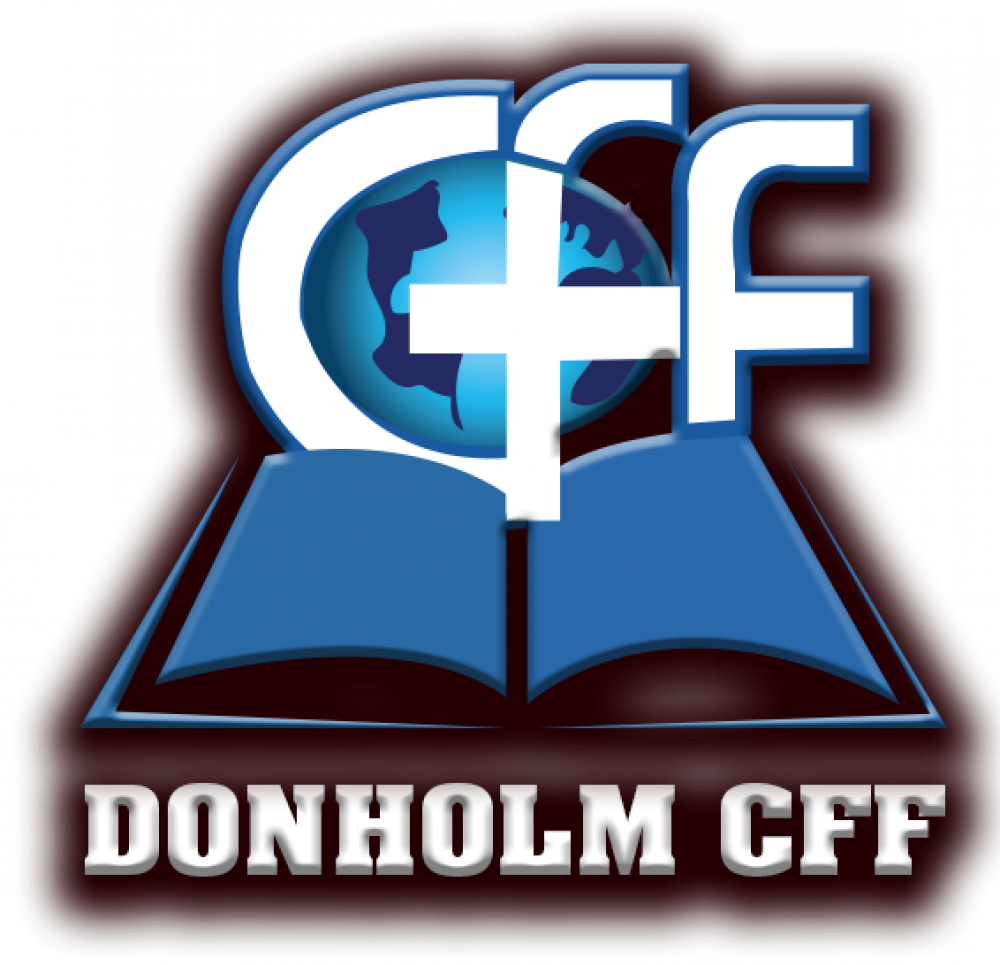 We are in the world but not of the world. We are just pilgrims. There are therefore, things we cannot do or take part in and here are seven of those.

1. Avoid being friends with the world.

James 4:4 is a question that goes like; "You adulterous people, don't you know that friendship with the world means enmity with God?"

You cannot, for instance, as a believer, marry a non believer. The two of you can never drink of the same cup.

If you want to be an enemy of God, be a friend of the world.

2. Avoid being spotted by the world.

Keeping oneself unpolluted from the world is a religion that God our Father accepts as pure and faultless. (James 1:27)

3. Avoid being approved by the world.

We do not seek nor need the world's approval. If the world approves of your walk in faith then you are doing it wrong. Nothing in this world, is of the true God. (Rom 1:32)

5. Avoid being conformed to the world.

Conforming is accepting a certain way or thing, whether good or bad, and living in the so manner.

Romans 12:2 says, "we should not conform to the pattern of this world but be transformed by the renewing of our minds."

6. Avoid being controlled by the world.

Don't move in the same direction as the world. Move in the way that the Spirit leads.

7. Avoid being condemned with the world.

God has a lot of love for His people. He disciplines them with love to save them from judgement/condemnation to befall the world.

1 Cor 11:32 "Nevertheless when we are judged in this way by the Lord, we are being disciplined so that we will not be finally condemned with the world.

Lamentations 3:40 says "Let us examine our ways and test them, and let us return to the Lord."