Walking in power and authority. 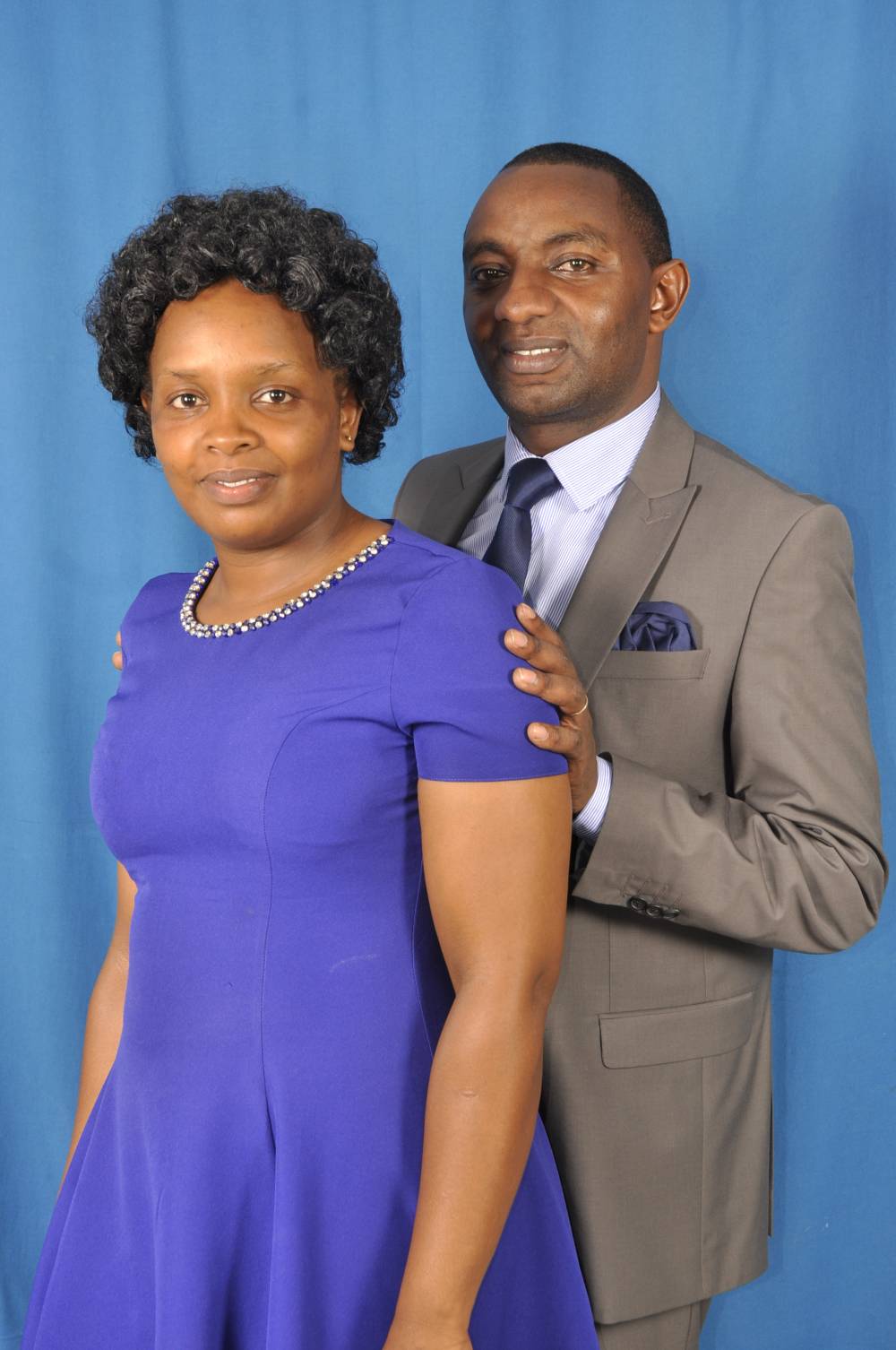 Man can do and achieve more than he can ever imagine. Believers have received power and authority to do great and mighty things as long as they live right with God. Jesus is a perfect example of one who received power and authority from the Father. He left His throne as the Son and came into the world as a human. He, however, understood His position and manifested power through casting out demons, healings, deliverances, exercising power over nature, etc.

When Jesus died, phenomenal events happened; from the curtain of the temple being torn into two, the rocks splitting and the tombs breaking open (Matt 27:51-53.) Paul seeks to know this power that resurrected Christ from the dead (Phil 3:10)

The apostles also exercised this power. Remember that there is a promise that we shall do more than Jesus did; the likes of Peter lived to fulfill this scripture where his shadow healed the sick, and so did Paul's handkerchief.

Peter and John did not have money to give to the beggar at the beautiful gate in Acts 3:1-9. They gave him whatever they had, the power to walk.

According to 1Cor 4:20, the Kingdom of God is not a matter of talk but power. Unfortunately, we don't witness many miracles today because we don't know how to exercise this authority.

WHAT PREVENTS POWER AND AUTHORITY :

1. SIN. Those that sin are usually under Satan's authority. In Acts 19:11-20, the sons of Sceva tried casting out demons in the name of Jesus, whom Paul proclaimed. The evil spirits answered them back that they knew Jesus and recognized Paul but sought to know who these people were. The sons of Sceva were overpowered so that they fled out of the house naked and wounded.

2. IGNORANCE. There is no better place to find ignorance than in the Church. The Kingdom of darkness, on the other hand, does not leave any room for ignorance, and for that, they have been able to render Christians' power useless. The name Jesus is powerful but it cannot be used effectively by people living ignorantly and in sin.

3. THE SPIRIT OF UNBELIEF. Power and authority will be exercised by those who believe that they are capable of doing great and mighty things. Where there is unbelief, power can not manifest.

4. THE SPIRIT OF FEAR. You cannot cast out demons in fear. As believers, we have to know our rightful position and the fact is, we have not received a spirit of fear but of power, and of love, and of a sound mind (1 Tim 1:7.) God does not co-work with cowards. We must wear brevity. Elijah, a man just like us, understood too well his position and did great things including pronouncing a drought for three and a half years.