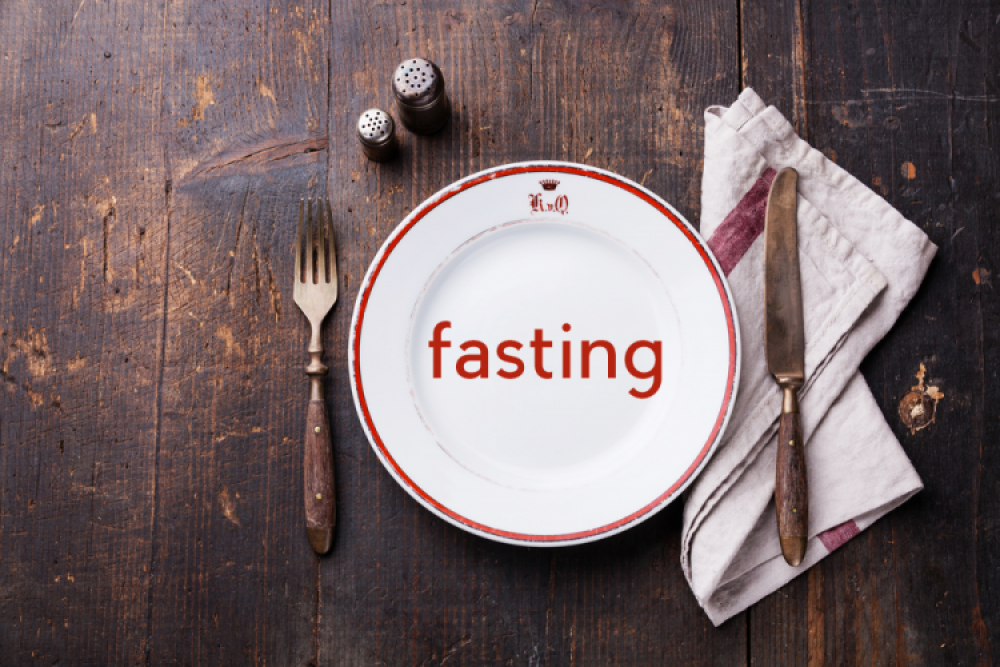 Matt 6:16 “ When you fast, do not look somber as the hypocrites do, for they disfigure their faces to show others they are fasting. Truly I tell you, they have received their reward in full."

In the above passage, Jesus addresses the issue on fasting.

What is striking is that He says 'when' you fast not 'if' you fast. This means that every believer is expected to fast once in a while. It is not optional. It is a Christian discipline.

Christian Fasting must accompany prayer. If you go without food for a period of time, without praying, it is better known as hunger strike.

According to Matt 17:21, there are certain kinds that do not go away but by prayer and fasting.

Benefits (Why do we Fast?)

1. There are bondages, afflictions, hardships that can never go away until you have tarried in the place of prayer incorporating fasting. (Matt 17:21)

You don't always have to fast and pray to ask for something. You can choose to give up on eating for a while to worship God. According to Acts 13:2, believers at Antioch were worshipping through fasting when the Holy Spirit spoke to them concerning Barnabas and Saul.

3. To seek healing. Isaiah 58:8 "Then your light will break forth like the dawn, and your healing will quickly appear; then your righteousness will go before you, and the glory of the Lord will be your rear guard."

When you are going through hardships, try fasting and praying. In Judges 20, the Israelites had waged war against Benjaminites. On two occasions, they had been defeated. They decided to seek God's face in fasting, praying, weeping and in offerings. The Lord gave them victory over the Benjaminites.

6. To strengthen one's walk with God. If you desire to grow spiritually, fasting is the game changer.

8. To seek deliverance and protection. In Ezra 8:21-23, Israelites, led by Ezra, fasted and sought the face of God, for protection.

Fasting is a sign of humility. King Ahab in 1 Kings 21:29, humbled himself before God through fasting, after the fierce judgement proclaimed over his household, after Naboth's death. God heard him and promised not to bring the disaster upon his family during his tenure, but during his son's reign.

10. To strengthen prayers. The prayer of the righteous is powerful and effective. When accompanied with fasting, it is accelerated. Fasting is like adding Petrol to the fire. (Ezra 8:23)

There is much more than fasting can do, that has not been captured here. There are heights that a believer that does not fast can not get to. Arise. Seek the face of God in prayer and fasting